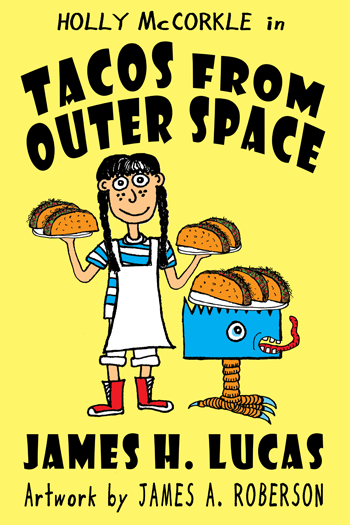 Available as a Free Download or you can purchase a copy on Amazon.

Holly McCorkle's love of cooking is Earth's only hope. Along with her alien friends, she must defend the universe from the evil chef Veedin (who has a nasty habit of roasting entire planets!) 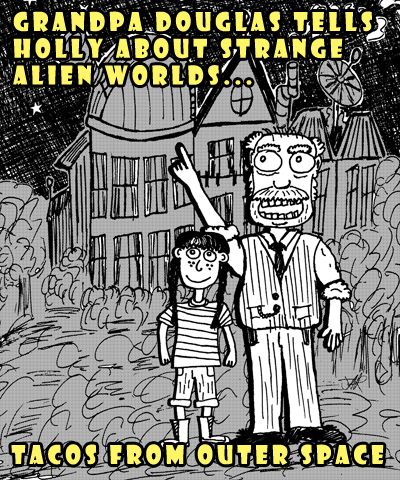 Their plan is to challenge Veedin for the title of "Greatest Chef in the Universe!" But before the cook-off can begin they must liberate the rarest spice in the galaxy from a mighty space fortress and avoid capture by the Zygrot Raiders. 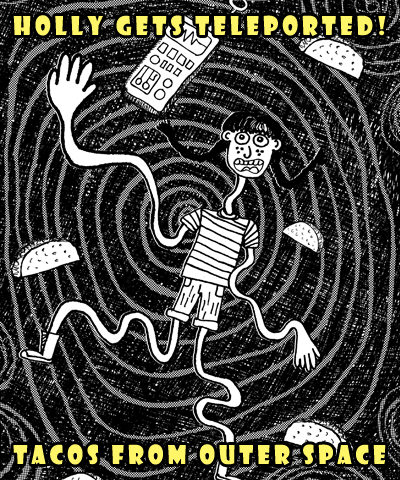 Full of sci-fi action, humor, friendship, and tacos! It's an adventure unlike anything else on this world. Get ready for... Tacos From Outer Space! 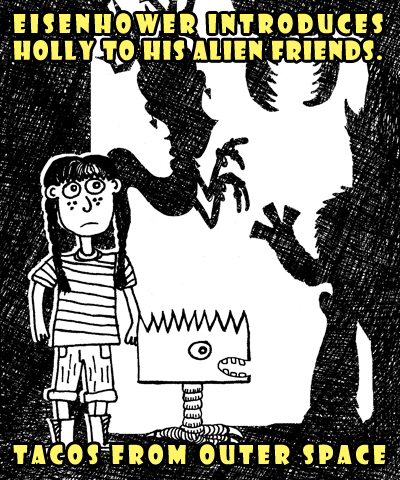 "This book is like a Hitchhiker's Guide for kids which is why I wanted to create the art for it. Who doesn't love a good space adventure?" - James A. Roberson (JARHUMOR) 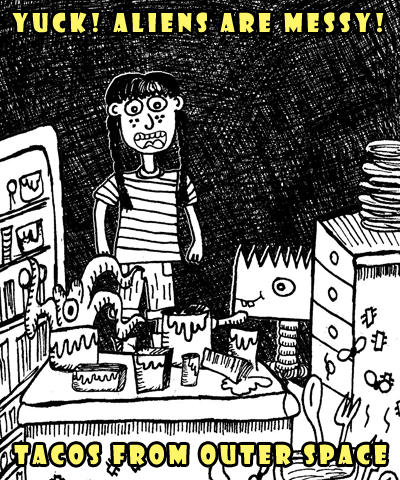 About the author:
James H. Lucas (BCNU Books) is the author of Billy's Tales of Wonder and Horror as well as several books for grown-ups. He resides in Colorado with his wife, son, daughter and three Madness Kittens of planet Phurbahll. 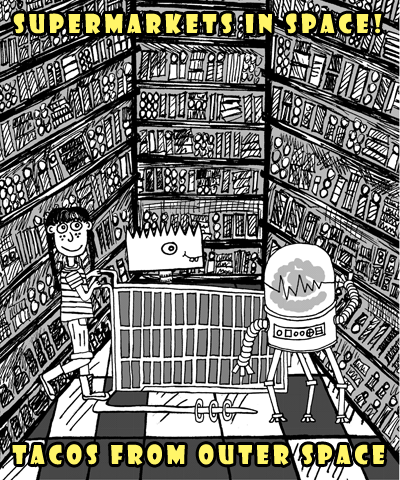 About the artist:
James A. Roberson (JARHUMOR) is a cartoonist that creates humorous art for t-shirts and other stuff. He is the self-proclaimed “Ed Wood of Cartoon Humor” because of his love of monsters, aliens, and bad movies. 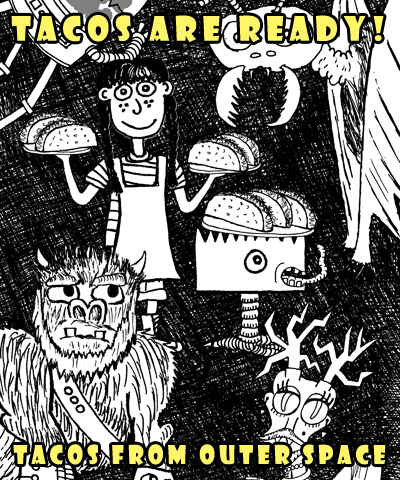 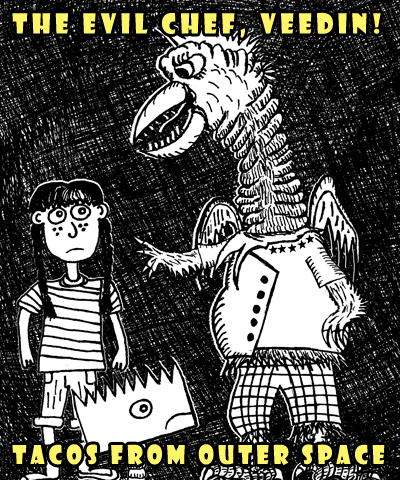 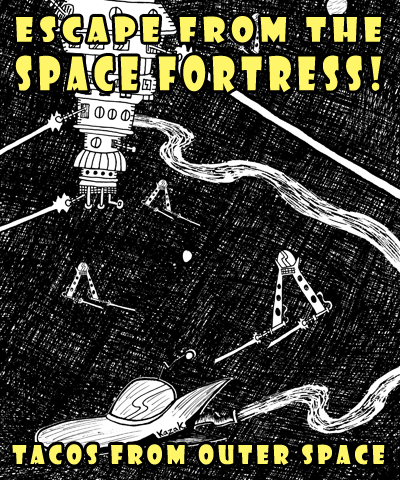 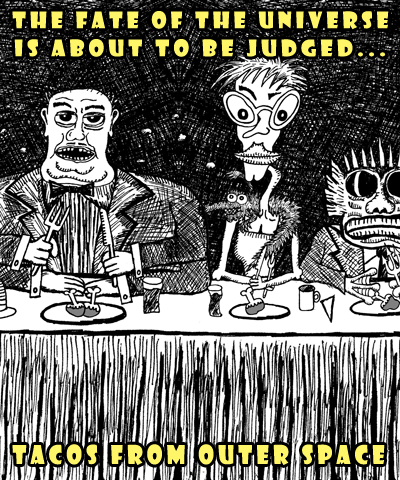 Posted by James A. Roberson